Vitamins: The recording of

It has been over half a year since we released our third album 'Vitamins' for free via our Bandcamp page. I thought I should take a moment to write a bit about the album, why, where and how we recorded it, and what happened once we did.

The year was 2013. I had just moved back to Ireland after living on the continent for the better part of a year and Music for Dead Birds had been on a hiatus as a result of this. While I was still writing and sending stuff over to Dónal through e-mail, we hadn't been playing shows, doing any recording or making any videos or artwork. The whole operation was a tumbleweed littered ghost town.

When I got back that summer, we started jamming. It was such a great feeling playing together again and it working. Like putting on a pair of comfortable shoes you forgot that you had but found hidden at the back of your cupboard. That's a really bad metaphor actually.

We were never really a band in the typical sense in that we rarely practice and any recording we had done up to 2013 had been the result of a few hours getting some basic structure down and pressing record. The furthest thing from professional, but it worked for what we were trying to do I suppose.

But like everybody you get older and with age comes the knowledge of how the logical world actually works. It's all good and well being arty in your shed, but if you want to make something which might find a place in the real world, you should do things properly, or so we were told. There are rules. You should rehearse and know the songs inside out and outside in before you even think about recording them.

We had put out two albums under the M4DB name up to that point, but most of our songs had been put out on variously titled CDRs which were sold at gigs, uploaded to sites online, made into videos or otherwise just left unlistened to on our laptops. We felt it was time to record a 'proper' album. We went through a lot of our older songs and picked some that we wanted to re-record, that we felt would be a shame if left as hastily released demos.

No longer based in our home county of Mayo, we took to practicing in not-so-cheap rehearsal studios in Dublin city centre. I found it odd in a way, paying for four hour slots meant that you had to practice for four hours in order to get your money's worth, but after two and a half hours I wouldn't want to play the songs anymore. I found the repetition exhausting. I would step out onto the late night Dublin streets when we had finished, covered and smelling of sweat, walking back to my hostel guitar and cable bag in hand, hating every song I had written. 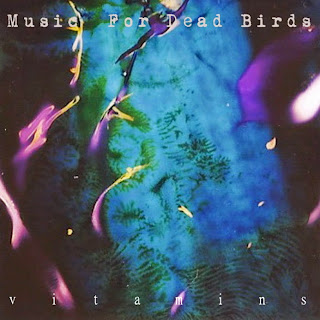 We chose to record in Kerry. DATA studios seemed like a good place that was running a discounted price so we went ahead and booked it for a weekend. I would be lying if I said the fact that tenpastseven had recorded 'Shut up your face' in the same studio hadn't swayed our decision somewhat. Despite wanting to make a 'proper' album, which followed all of the rules, the fact that we were self financing the recording meant that we had to get it all done in two days. We had planned to record everything on the Saturday, and then mix on the Sunday.

Both of our girlfriends joined us for the weekend. From any movies I had watched or books I had read that had bands recording albums in it, I had learned that partners in the studio never really works. They usually get in the way in Yoko Ono fashion and hinder the creative process, but our girlfriends are very nice.

Tadgh Healy who runs the studio was to record and mix everything for us. He seemed to think that the idea of recording and mixing ten songs in two days was an even mixture of ridiculous and possible, so for that we are grateful to him. As for the actual recording process, I fear there's not much of anything interesting that deserves detail in this post. We played our songs like we had practiced them. I recorded the vocals in a little under two hours, did some guitar overdubs in a little less, and we mixed everything from start to finish. Whatever time was left was spent analysing finer details, but it went by fast.

When we were finished on Sunday evening and driving back home, all I wanted to do was to listen to the mixes, but the CD player in the car wasn't working so we listened to the radio instead. I remember the first song that came on when we left was 'Back in Black' by ACDC and I realised then that we probably hadn't made anything as good as that. But I don't think we were trying to either. I think more than anyhing we just wanted to find out what kind of band we actually were. To get a collection of songs together that we could be proud of and to see without the comfort blanket of lo-fidelty, what was actually happening underneath.

We got the album mastered by Analog Heart in Dublin who did a really nice job. I decided on the cover of the album which is a photograph of an egg carton which my girlfriend had taken. I spent a few days deciding on the right font. 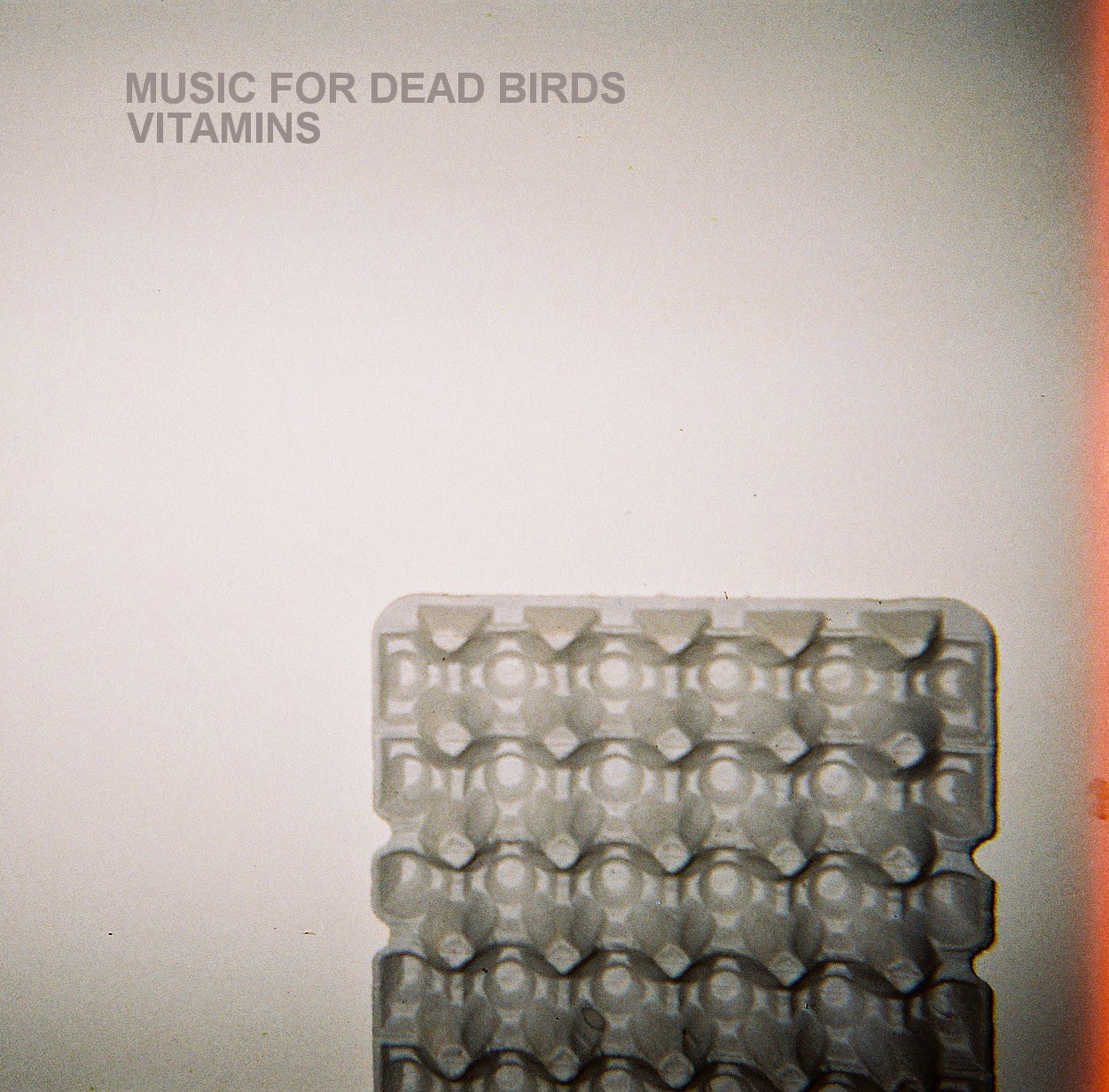 After that it was finished. I would listen to the masters and imagine what it would be like with more instrumentation. I even tried to mix in some electronics, but it didn't work, maybe it did, but in my heart of hearts I knew that we had set out to record a minimal album, and that doing anything else to it would defeat the purpose. We started to think about how we would put it out. Any budget we had had been put into the recording, so getting vinyls pressed wasn't an option. We didn't consider looking for a label because, if I can be honest at the risk of sounding self deprecating, we didn't really feel like one would want to invest in it. It was too raw, too many rough edges and there was no bass.

It was left in limbo for a few months, having been recorded in November of 2013, we uploaded it onto the internet five months later in April 2014.

We didn't do much to promote it once it was up there. I spent a day or two e-mailing press releases to blogs, but that always feels like wasted hours, like you are shouting hope into a great big black hole that may or may not even hear you. And even if they do and you get a mention on a blog, so what?
Bands are almost expected to be masters of publicity these days because of the sheer volume of musicians fighting for attention. In my opinion, you are 50% an artist and 50% a marketable image. Maybe that's the way it's always been.

I listened to Vitamins in full for the first time in a while last night, and while there are things I would do differently now, I like it a lot more than I did just after finishing it, and I'm glad I left the electronics out of it.

I would like to thank everyone who has supported us and downloaded or shared the album on-line, you are truly the greatest souls to have ever grown out of this flowerpot of an Earth.